Born and raised in Berlin, Rechtsanwalt Freund studied law at the Free University of Berlin. Already during his studies he worked for a subsidiary of a renowned private bank in Berlin, and later also for the bank itself. During this time he laid the foundation for his knowledge of banking law and business administration. Further stations in his professional career included work for the Federal Agency for Special Tasks Arising from Unification (formerly the Treuhandanstalt) and for a Berlin real estate development company. Rechtsanwalt Freund was admitted to the bar in 1997.

After working as a partner in a law firm with initially four and later two professionals, he has been working as a partner in his own law firm in Berlin and Stahnsdorf and now also in Spain since 2010. Since this time, the focus of his work in Germany has been on banking and capital market law including credit law, family and inheritance law, as well as non-profit law, i.e. the law of associations, federations, foundations and non-profit corporations, such as the non-profit limited liability company (gGmbH) or the non-profit entrepreneurial company (gUG).

Lawyer Gerald Freund is duly registered as European lawyer with the Ilustre Colegio de Abogados de Sevilla under number 15.268 as a lawyer working in Spain. 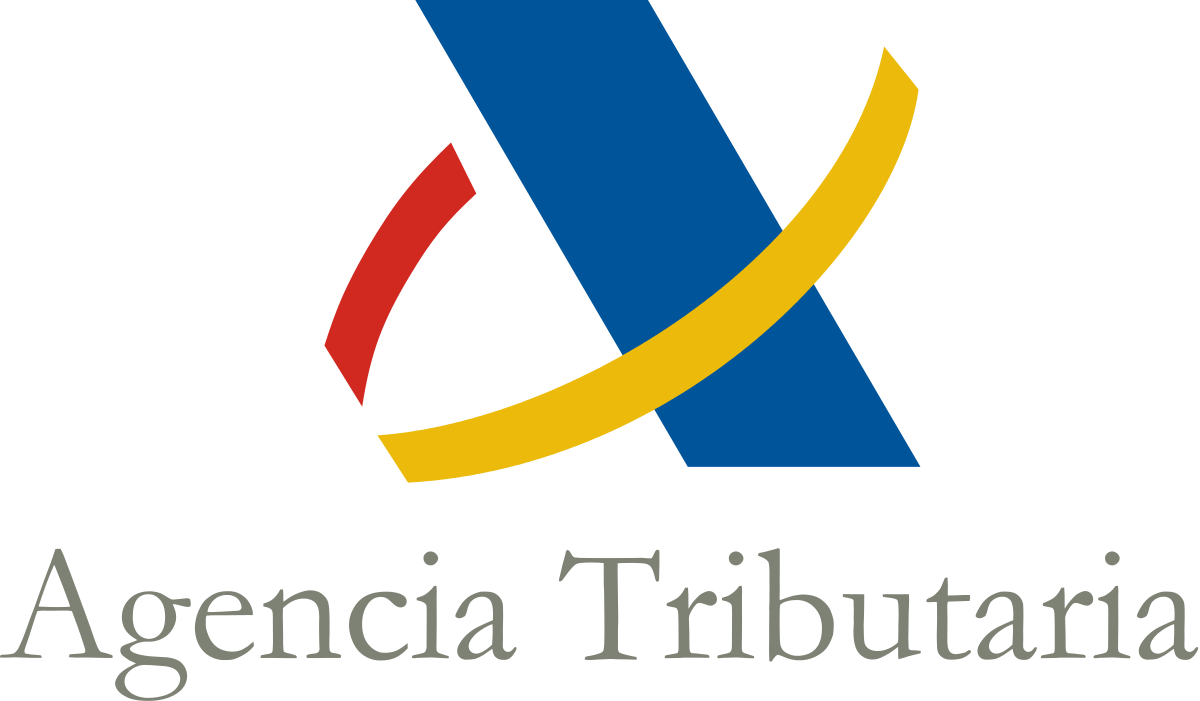 Attorney Gerald Freund is also registered with the Spanish tax authorities as a member of the tax consulting professions / Gestor and is authorized to file tax returns for third parties. 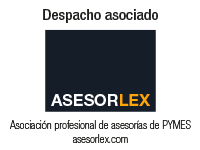 We are a member of the ASESORLEX network. 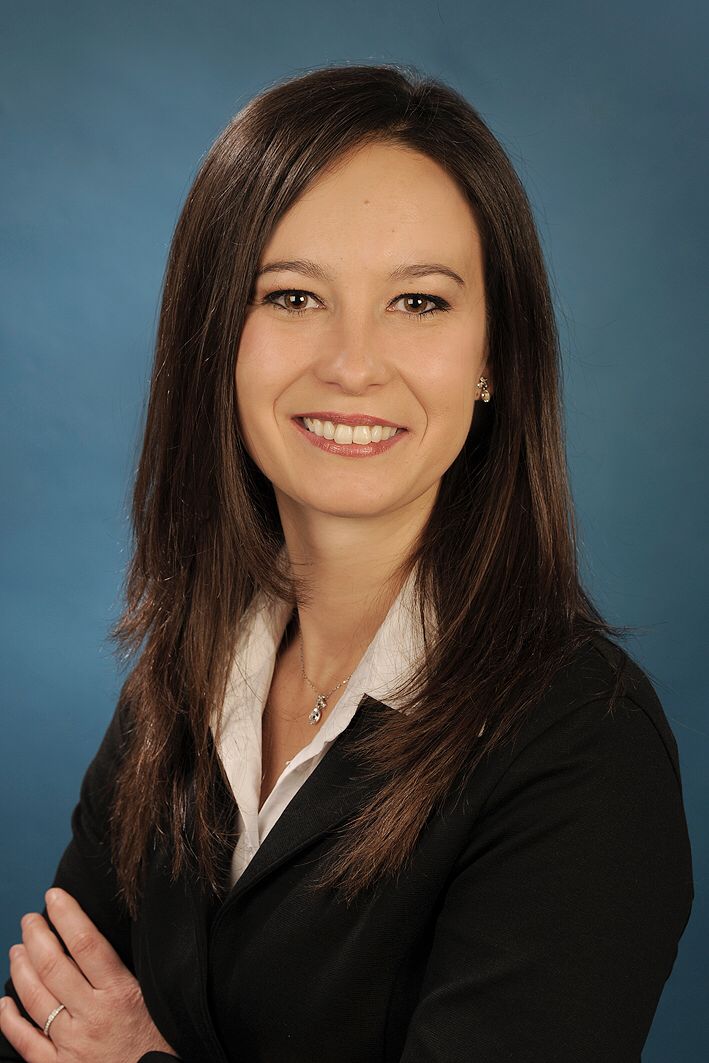 Attorney Freund is supported by his assistant Lidia Piñero Quintero. Lidia manages the office at the Conil de la Frontera location and is always available as a contact person alongside lawyer Freund. 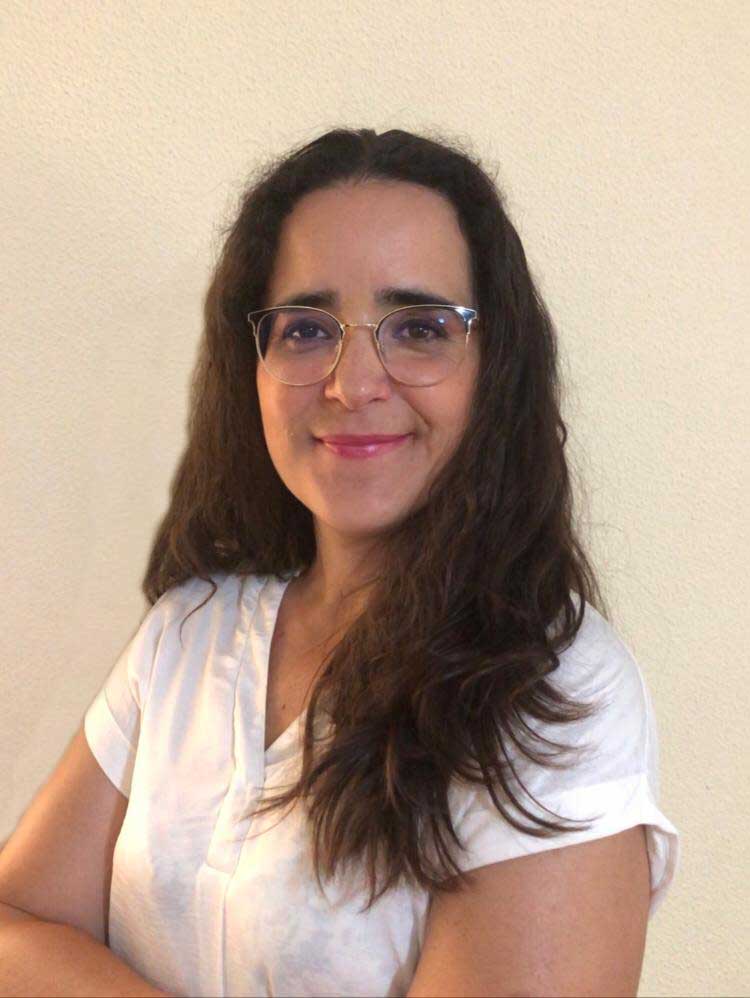 Since 1 July 2022, Lourdes has been supporting us in our tax department. She is responsible for accounting and tax returns of all kinds.

Lourdes has a degree in Administración y Dirección de Empresas (ADE) from the University of Cádiz.

She speaks Spanish and a little English.

Please note that the information submitted with this form is transmitted unencrypted and can therefore be read by many people. Please do not send us any confidential information this way, but ask us to call you back. We will then show you a way to send us your information in confidence.

Please write to us 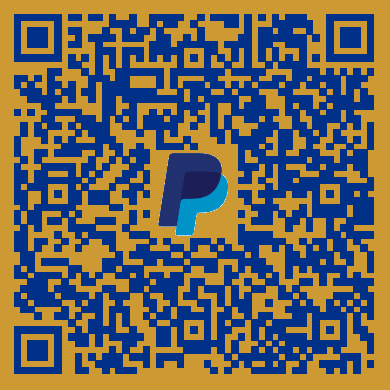 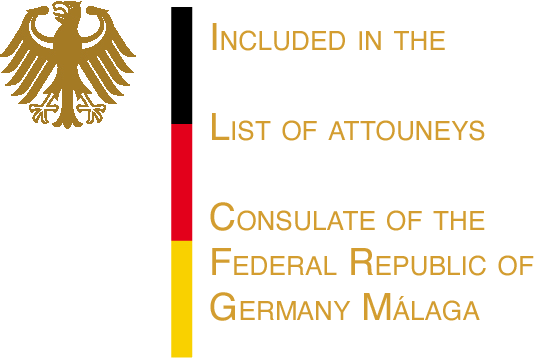